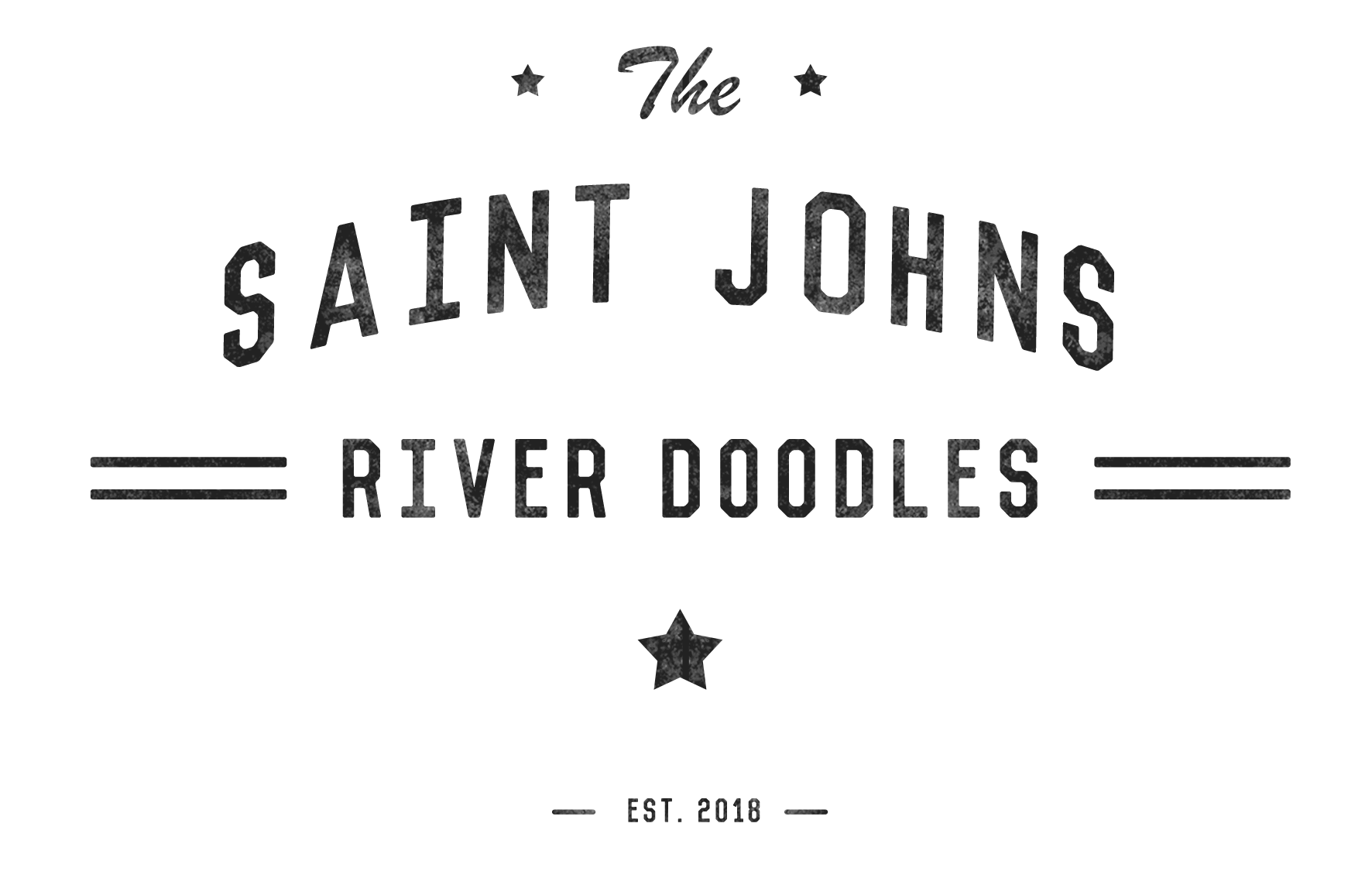 History of the Breed
Special Pups
Why so Pricey?
Useful Information

History of the australian labradoodle Australian Labradoodles were bred to be low-to-non shedding and allergy-friendly service dogs. In 1988, Australian breeder George Conran researched and developed a breed of dog for Royal Guide Dogs in Melbourne that would be a suitable guide dog for a blind woman whose husband suffered from severe allergies. The result was a cross between a Poodle and a Labrador Retriever, recognized today as a Labradoodle. Beverly Manors of Rutland Manor and Angela Cunningham of Tegan Park further researched and refined the breed to become what is known as the Australian Labradoodle. By carefully infusing several other breeds into these early generation labradoodles, they were able to improve temperament, conformation and coat texture and to reduce or eliminate shedding, along with genetic disorders often found in poodles and labs.

A multigenerational Australian Labradoodle (AL) is a dog whose lineage began in Rutland Manor and Tegan Park and has been carefully bred through up to four generations. According to the Australian Labradoodle Association of America (ALAA), the offspring of five or more consecutive breedings of a Multigen AL to a Multigen AL would be considered a Purebred Multigenerational AL. Gorgeousdoodles Elegant Uthana is an A4 grade AL. Her pedigree is stellar, and she has been thoroughly and consistently tested to not only make sure she has the desired temperament, intelligence, beautiful coat and conformation that comes with this breed, but also she has been bred with utmost consideration for the genetic health of the breed. Her puppies should be free of any genetic defects, and to back that up, we offer a 2-year guarantee that our new puppy parents will receive a healthy authentic Multigenerational Australian Labradoodle.

What makes them so special? 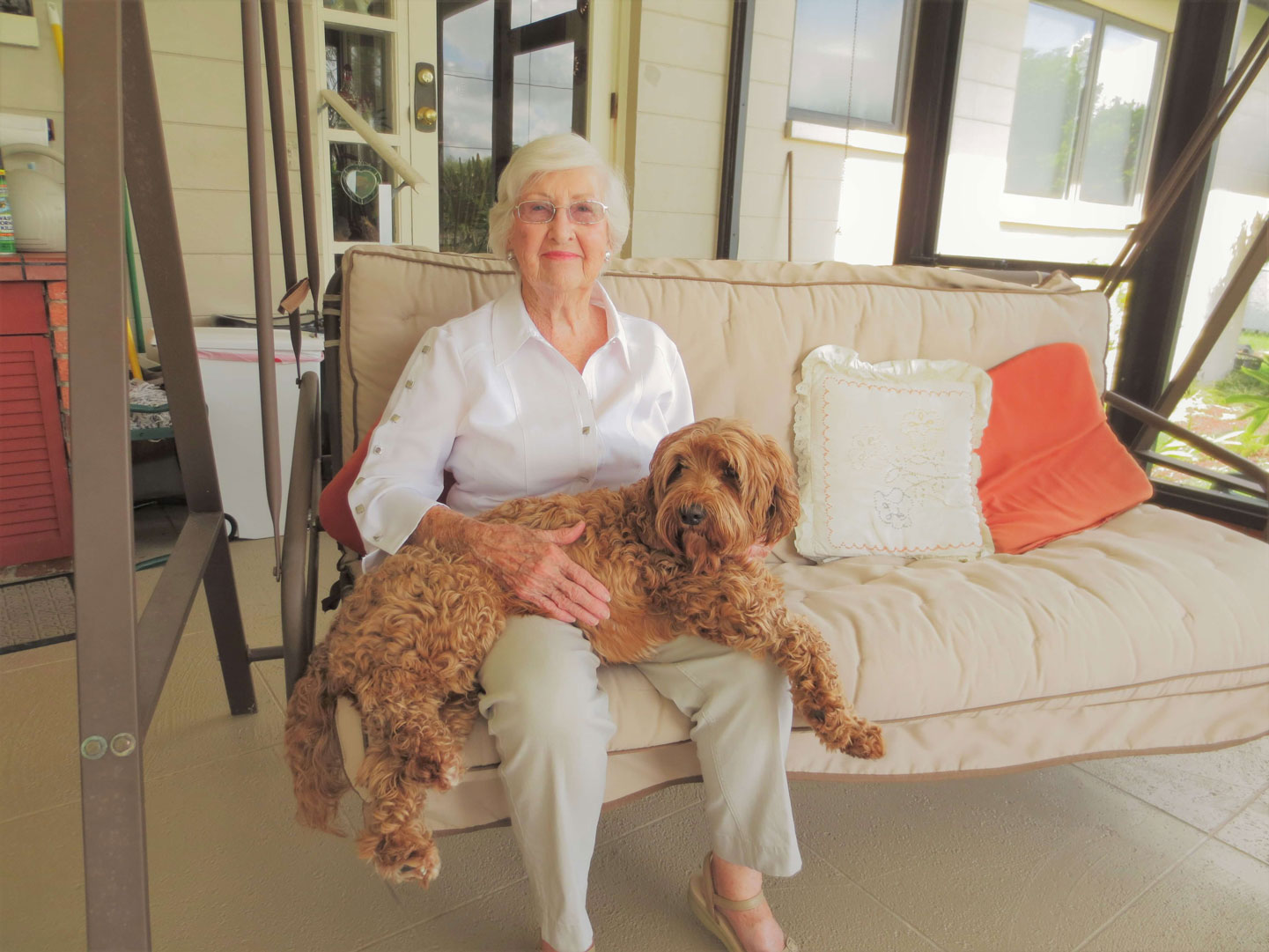 When you begin to search for this important member of your family, you need to consider your lifestyle, as well as the pros and cons of each breed of dog. Australian Labradoodles are especially well-suited for families who spend a good deal of time at home and for individuals who could benefit from emotional support and want a lot of snuggle time with their pal.  Of course, they also love to play in a fenced-in yard with some lively interaction between pals or go on daily strolls with their best friend. More specifically, the Miniature Multigen Australian Labradoodle (AL) is well- suited for families who live in down-sized homes or apartments.

Seem a little pricey? Here's why... 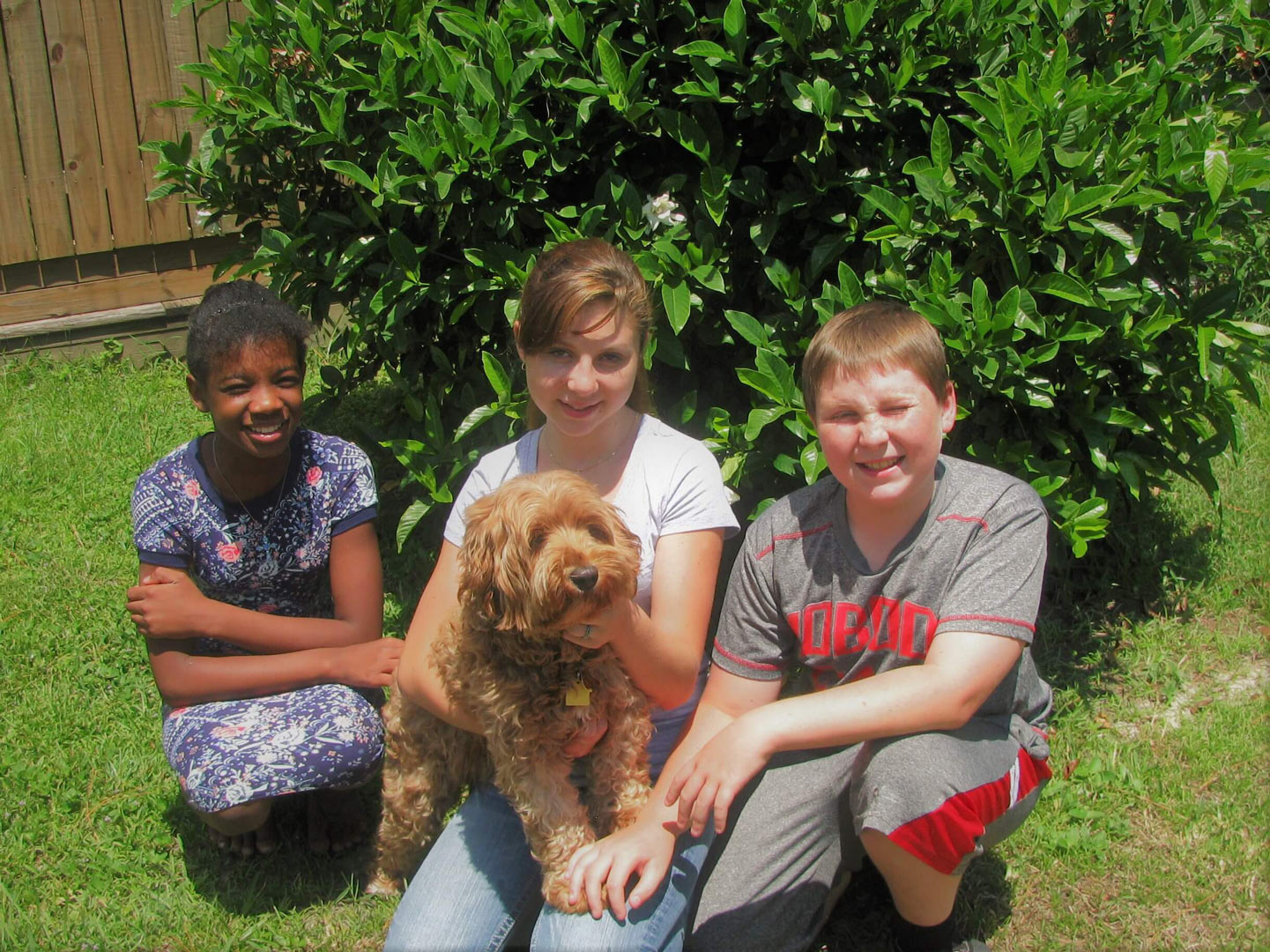 For starters, breeding dogs are extremely expensive!!!!  Much time and research has gone into reducing or eliminating common genetic weaknesses in the lab and poodle and in breeding for a consistent temperament and the ultimate coat.   In addition, the decision to breed responsibly is a right carefully supervised and monitored so that the Australian Labradoodle retains the qualities that make them so highly desirable.

A breeding dog from a reputable breeder has been given extensive health testing: DNA, Progressive retinal atrophy, Progressive rod-cone degeneration, Von Willebrand disease, coat color/Trait Test, cardiac, Patellar, penn hip, exercised induced collapse, to name a few. In addition, these dogs have been carefully bred to insure a consistent temperament, coat, and conformation. You can be confident that your pup has inherited the wonderful temperaments and health scores from its parents and ancestry. You will receive pedigrees from the ALAA and/or ALCA to document your pup’s stellar heritage.

You are investing in an important member of your family for a long time to come. With an Australian Labradoodle, you can have confidence in the kind of pet you are bringing into your home.

The Fleece-textured coat has a straight wavy look or a soft spiraling curly appearance. It is an easy coat to maintain.  Unbelievably soft!

The Fleece/Wool blend has loopy spiraling curls and is quite similar to an Angora  goat.
Coats grow approximately 3-5 inches long and have low-to-no odor.

*Non-shedding coat guarantee definition: (Webster’s- definition of shedding; to shed a natural growth; continually to drop off or fall out, to pour out, give off, always replacing, emit)

Doodles May Have Some Low Hair Loss Between Winter And Summer. Labradoodles will have some very low hair (breakage) loss…just like humans can have low hair loss, but that is not shedding Dogs with Poodle, small infusion of  Cocker Spaniel (American and/or English) and Labrador Retriever pedigrees. Other infusions early on may have included Cockapoo, Spanador, and/or Irish Water Spaniel.